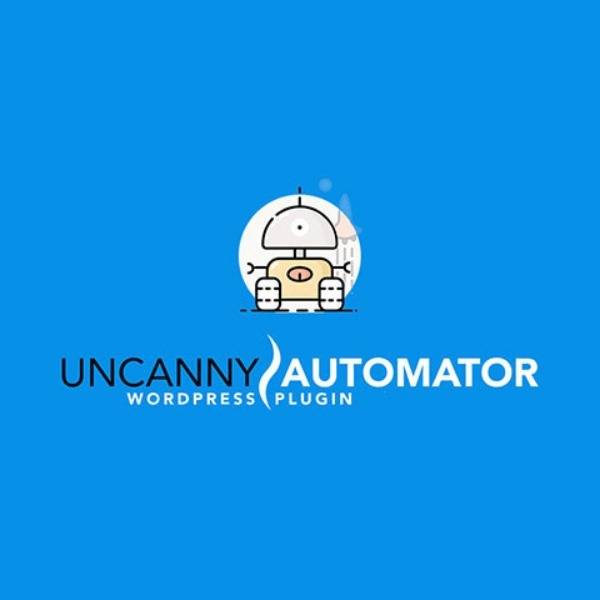 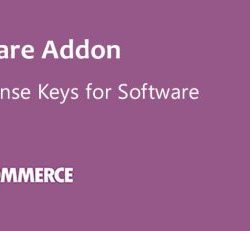 WooCommerce Software Addon $1.99
Back to products 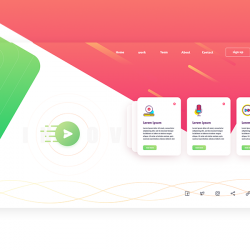 Uncanny Automator is the easiest way to connect things on your WordPress site together. Widely used and trusted on elearning, membership and ecommerce sites since 2018, Automator is free for the first time to everyone!

When one thing happens, Automator can make other things happen.

When a user buys a product, add them to a membership level and enroll them in a course. A user passes a pre-test, autocomplete the rest of the course.

It’s that simple! Here’s a video outlining how it all works.

The free version of Automator is incredibly powerful and comes with built-in support for all of these popular WordPress plugins:

Dozens of triggers and actions are available for the plugins listed above in the free version. There’s simple documentation to follow in our Knowledge Base, including some quick and straightforward instructional videos. Developers, there’s robust documentation and code samples for you too!

Uncanny Automator does all of this with a single plugin; there’s no need to invite conflicts and performance issues with lots of extra integration plugins!

TAKE AUTOMATION TO THE NEXT LEVEL

Uncanny Automator Pro, our premium plugin, adds even more features and integrations, including the ability to create new users and posts, connect two separate WordPress sites together and connect your site to non-WordPress applications via webhooks.

Besides more than tripling the number of available triggers and actions for your recipes compared to the free version, Automator Pro for WP adds support for H5P triggers.

Here are some of the other really cool things you can do with Automator Pro:

Here’s what other people are saying about Uncanny Automator:

Only logged in customers who have purchased this product may leave a review. 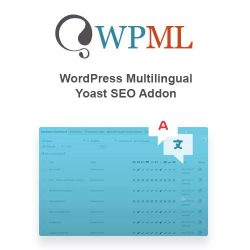 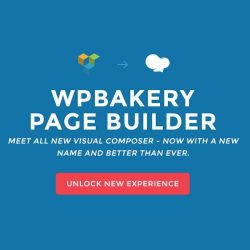 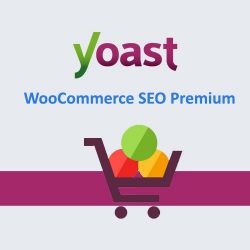 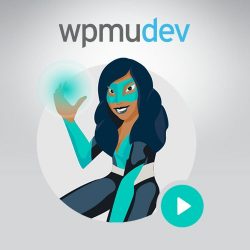 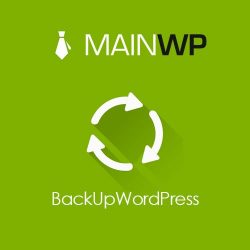 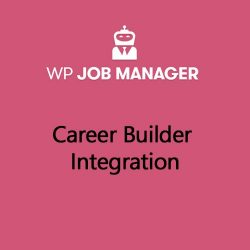 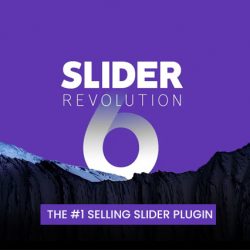 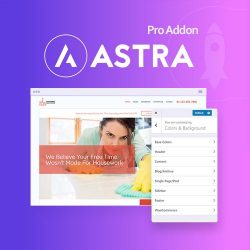 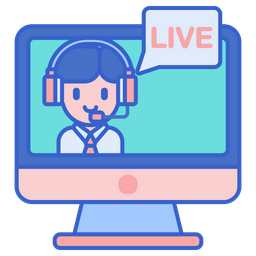 Glad to have you at Crazy WP Discount
We are here to help. Ask any question. 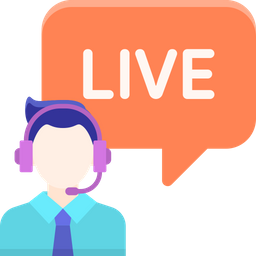